Showing posts from February, 2020
Show all

THE ASTONISHING VOICE OF GOD (PART ONE) 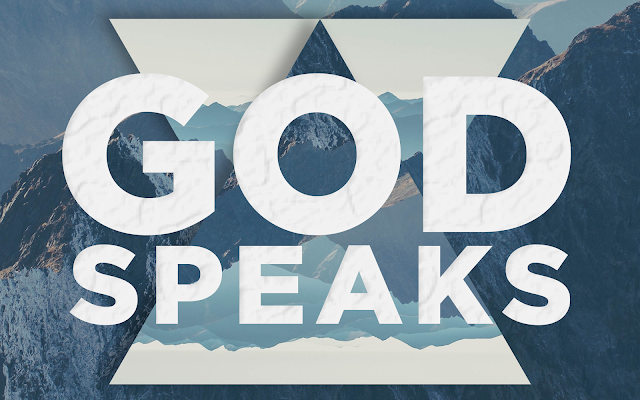 Job 38-41 “During World War 2, a young Jewish girl in the Warsaw ghetto of Poland managed to escape over the wall and hide in a cave. Tragically, she died shortly before the Allied army broke into the Ghetto to liberate the prisoners. But before she died, she had scratched on the wall something very powerful, “I believe in the sun, even though it’s not shining. I believe in love, even when feeling it or not. I believe in God, even when He is silent.” This last statement “I believe in God, even though He is silent”  Comes close to the problem experienced by Job in his sufferings, Job was certain that God was silent in all this.  Job said “If I summoned him and he answered me, I would not believe that he was listening to my voice. For he crushes me with a tempest and multiplies my wounds without cause; he will not let me get my breath, but fills me with bitterness.” Job 9:16-18.  But Elihu argued to Job that God has been speaking all along, but the problem wasn’t God,
Post a Comment
Read more

Job 32-37 A fresh and unexpected voice, which shuts the mouth of the so-called wise man. A young man named Elihu rebukes Job’s three friends for their bad theology.  Elihu also calls out Job, to repent, for the sin of pride that is starting to develop as he goes through his sufferings.  See!  Some would approach this section of this letter and view this young man as a, “hurried, and full of arrogance of youth.”  Others would see that Elihu brings nothing to table because he lacks wisdom and life experience to add any value. But is that true? Is it because he is young and unlearned? Because this young man theology is spot on as he goes on for six chapters talking about the character of God to these men who should have known better.  He is also sensitive to Job and his sufferings than anyone there, and he declares to Job that God is gracious and caring.  He claims biblical truth and he does it by avoids personal feelings, the time of year or life experience
Post a Comment
Read more
More posts