Showing posts from July, 2016
Show all

THE NARROW ROAD OF BLESSING 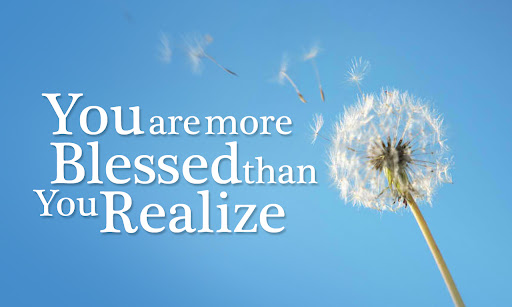 ARE YOU GRIPPED BY HIS GLORY? 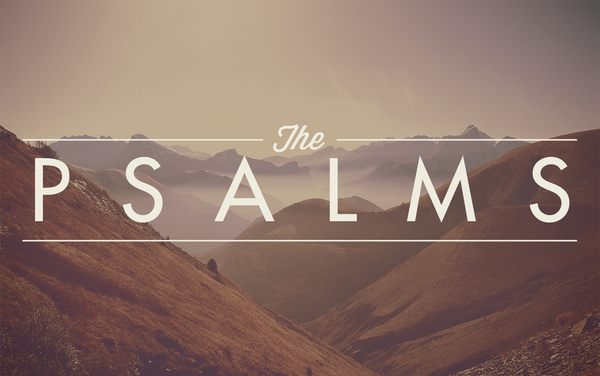 The Psalms Overview There is a story of a professor of philosophy who was a committed atheist and is primary goal for the class was to spend the entire semester attempting to prove that God couldn’t exist. His students were always afraid to argue with him because of his impeccable logic. For twenty years, he had taught this class and no one had ever had the courage to go against him.  He would say, "Because anyone who believes in God is a fool. If God existed, he could stop this piece of chalk from hitting the ground and breaking. Such a simple task to prove that He is God, and yet He can’t do it."  And every year , he would drop the chalk onto the tile floor of the classroom and it would shatter into a hundred pieces. Well, a few more years pasted until a freshman who happened to enroll. He was a Christian, and had heard the stories about his professor. He was required to take the class for his major, and he was afraid. But for three months that semester, he pr
Post a Comment
Read more

GLORYING IN THE CROSS 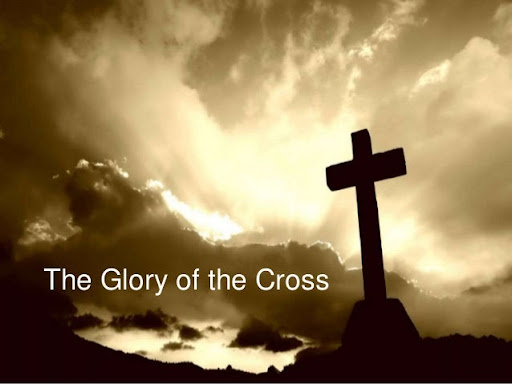 There are two basic religions in the world.  A False Religion : that is man-centered and self-gratifying and it builds on works righteousness.  The True Religion : is the gospel of Jesus Christ, a divine accomplishment by God’s sovereign grace provided for man’s redemption through the sacrifice of Himself on the cross.  This has been the foundational truth of Paul’s letter…so let me ask you as we close out Paul’s letter this morning.  When you think of the Cross of Jesus Christ, what comes to mind?  Do see your sin and shame and your inability to save yourself? Do you see yourself as the problem and His glory and restoration?  Do you see God’s destructive wrath and mercy for sinners like you and me as He killed His only Begotten Son?  Do you see Jesus Christ as our substitute, our sinless and spotless Lamb of God? Do you see yourself hanging there and the punishment you and I deserve? Because you should!  Whenever you think about the cross, in your mind's eye….. pic
Post a Comment
Read more
More posts