Showing posts from March, 2011
Show all

"There Will Be A Day" Jeremy Camp

In light of what Paul said to the church of Philppi, this is where our hope lives and waits with eagerness........This is where He is and this is where the Christian presses on for.........to be with the One who saved me from myself. SDG
Post a Comment
Read more

True Joy Is Found Where He Is 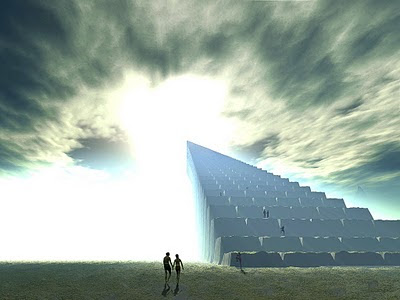 Phil 3:17-21 What kind of person are you drawn too? Are you drawn to people who live and display a life that loves our Savior Jesus Christ? Do you find yourself drawn to the things and people of this world? Which of the 2 are easier? Answer: It would have to be following after the world pursuits of life. It’s much easier to hid yourself in this world than it would be to stand out.The culture tells us that we need to accept all things and people in order to have a stable society.......But biblically that’s a wrong philosophy that leads to loneliness and frustration "No one can serve two masters; for either he will hate the one and love the other, or else he will be loyal to the one and despise the other. You cannot serve God and mammon.” Matt 6:24. Paul was a man who stood out. Paul was a man who displayed the love for the Gospel. Paul was a man who live for the things of Heaven and not for the things of this world. Can we learn from Paul’s life? Yes! We certainly can especiall
Post a Comment
Read more

Do We Really Believe This Book?

March 23, 2011
Do We Really Believe What We're Saying? from The Church at Brook Hills on Vimeo .
1 comment
Read more 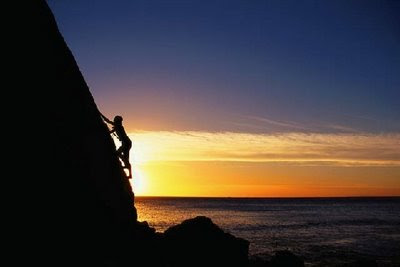 Phil 3:12-16 What does an exemplified Christian Life look like? It’s a Christian life that is not an imitator or actor playing a role but the mind and heart of Christ. It’s a Christian life that is sensitive to lost people around them. It’s a Christian life that displays Christ as their greatest treasure. It’s a Christian life that will never compromise for the sake of fitting into this generations mold......Eric Liddell a Scottish Athlete During the summer of 1924. The Olympics were hosted by the city of Paris. Liddell was a committed Christian and refused to race on Sunday, with the consequence that he was forced to withdraw from the 100 metres race, his best event. The schedule had been published several months earlier, and his decision was made well before the Games began. Liddell spent the intervening months training for the 400 meter, an event in which he had previously excelled. Even so, his success in the 400m was largely unexpected. The day of 400 meters race came, and as Li
Post a Comment
Read more 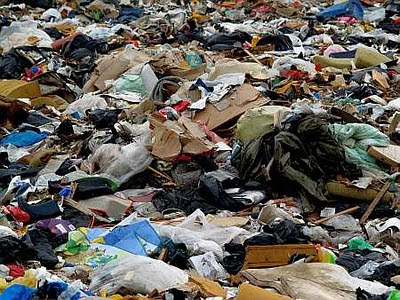 Phil 3:1-11 Do you wish you could go back to the way things were in your life? Do you wish you could have your old life back again? Are you constantly looking back into the past because you miss the way things where? If that’s the case then what does (v7-8) really mean to you at this point in your life? Paul look back at all his accolades........all his trophies and lined them up beside God and realized that none of them would ever give him credit to enter Heaven! Instead he calls them for what they are!! “Rubbish” is the Greek word for “garbage” or “waste”, and can even be translated “dung” or “manure”. Apart from Christ and His finishing work on the cross, do you count your life as loss because of what you gained in Christ Jesus our Lord? Again salvation is by graced through faith...not works, accolades, trophies or your good intentions. Paul counted all his treasures and works as worthless in comparison to Jesus Christ! Look what he says next (v8)  I give everything up or count
Post a Comment
Read more

What Happens to Those Who Never Hear the Gospel 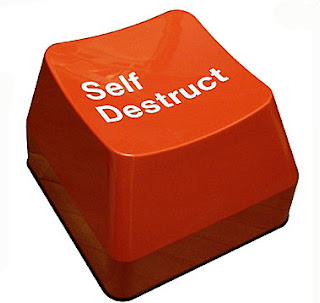 Phil 3:1-11 I know Mike Andrews.....I know him really well...and I’m sure you can say the same thing about yourself! I know what my passions are. I know what my desires are. I know what I like and dislike. I know what I’m capable of. I know what can so easily distract me. I know that I am a sinner who needs to be put into submission every day by a holy God. I know that in me nothing good dwells! The Apostle Paul penned these words! “For I know that in me (that is, in my flesh) nothing good dwells; for to will is present with me, but how to perform what is good I do not find.” Rom 7:18. To the church at Corinth he said! “For I am the least of the apostles, unworthy to be called an apostle, because I persecuted the church of God.” 1 Cor 15:9. He also told Timothy! “This is a faithful saying and worthy of all acceptance, that Christ Jesus came into the world to save sinners, of whom I am chief.” 1 Tim 1:15. Even listen to the heart of Job about his flesh! “therefore I
Post a Comment
Read more

True Joy is Found in Devotion to the Gospel 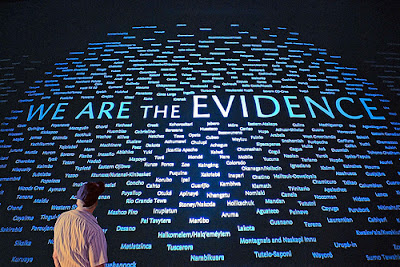 Phil 2:17-30 Sometimes things can be a really overwhelming! So overwhelming you begin to think about quitting the very thing that is causing you so much pain and agony. Even people can cause you to feel overwhelmed by expecting so much from you at times! Let me explain.........You’re a person working on the farm and you’ve worked really hard and the boss comes out at the end of the busy season and says “you did such really good; we are up 60% over last year’s totals. So I think we should try and strive for 65% next season.” You say to yourself that’s doable, I can work towards that goal without changing too much of my work habits, or rearrange my personal life! Then the year comes to an end and the boss comes out again and says “awesome, we did it again, so let’s say we should strive for a 90% increase for the next year!” Your heart begins to race.....you feel light headed and overwhelmed, then worry and doubt sets in! Because you know what this means! Less time for you, family and
Post a Comment
Read more
More posts