Showing posts from September, 2016
Show all

HOUSTON WE HAVE A PROBLEM? 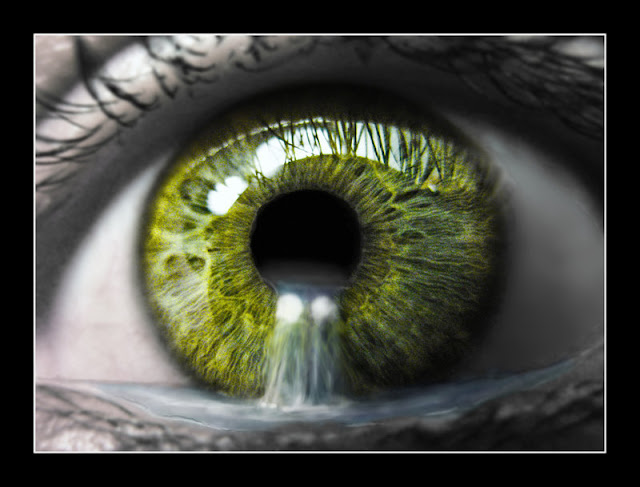 Psalms 119:136 APOLLO 13 MISSION 1970 used a phrase “Houston we’ve had a problem.”  A phrase uttered by astronaut Jack Swigert during the eventful journey of Apollo 13, just after observing a warning light accompanied by an explosion, at 21:08 of April 13, 1970.  For decades this original phrase has been used inaccurately to “Houston, we have a problem “which is a popular but inaccurate.  This phrase was popularized by the film Apollo 13 with Tom Hanks “Houston we have a problem.”  But none the less! If you heard the phrase “Houston we have a problem” you knew one thing….we had a problem and we still have a problem.  It’s a phrase of great concern of the emergence of an unforeseen problem.  That same phrase could be said by each and every one of us when we wake up every day!  Everywhere we turn you will find a lost sinner who on the road that leads to eternal torment and destruction.  It doesn’t matter if you go to Barry’s Bay, Pembroke, Ottawa or you go out your front
Post a Comment
Read more 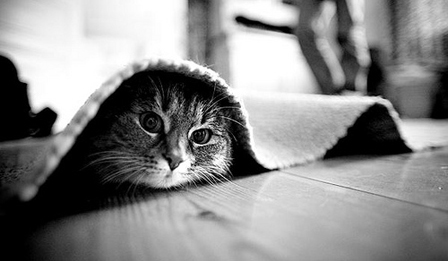 Psalm 55:22 Are you full of burdens today? Better yet, w here do you find refuge from your problems or better yet from your enemies?  What does it mean to have a burden for someone or something?  Burden by definition:   is to bear; to carry a load.  To bear with labour or difficulty; that which is grievous, wearisome or oppressive.  A perfect illustration of this is found in the second greatest selling book of all time “Pilgrim’s Progress” .......Christian is a man who was caring this big heavy sake on his back and in the beginning of the story..... John Bunyan expresses this is a picture of his sin....His sin is weighing him down, it was becoming too heavy for him to carry.  His sin was a burden to him ....the heavy load of sin was too much for him to continue! As it was for me and you!  Where did Christian go to find rest for this load or burden that he carried? The cross of Calvary!!  Isn’t that where you went as well for forgiveness of sin and restoration to a holy God?
Post a Comment
Read more
More posts