Showing posts from May, 2012
Show all

HOW WILL THEY KNOW I’M A CHRISTIAN (PART 6) 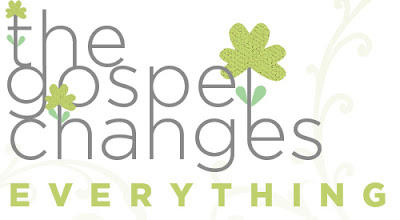 "Jesus Christ is Everything" - Paul Washer

HOW WILL THEY KNOW I’M A CHRISTIAN [PART 5] 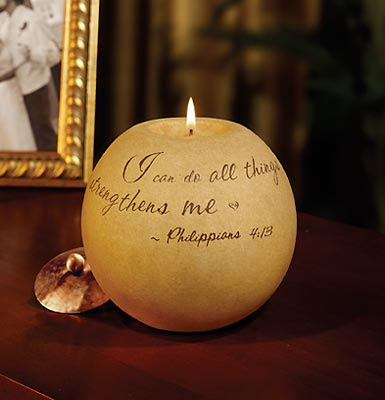 Joshua 14:6-15 When you think of the word disciple what comes to mind? Serving, to follow after? If so you’re on the right train. A disciple by definition is: According to the New Oxford American Dictionary a disciple is “a follower, fanatic, believer, student, and supporter." In Strong's Exhaustive Concordance, we find that the word used in the Greek New Testament for "disciple" is "mathetes." This means “learner, pupil, and disciple." A disciple is one who believes and follows the teachings of another, and desires to learn more of his master's will. Historians said that the unbelievers in Antioch started calling the early beleivers " Disciples "  this and it was a derogatory word at the time. It meant “ Little Christ ”. The Unbelievers were using this to put down the Disciples. They said they were acting just like a Little Jesus....[ Luke wrote this “ The Disciples were called Christians first at Antioch.” Acts 11:26b]
Post a Comment
Read more

HOW WILL THEY KNOW I’M A CHRISTIAN [PART 4] 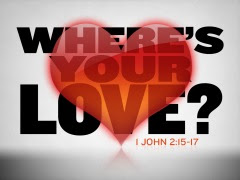 1 John 2:15-16 It always amazes me every time I read an article or blog post about how we try to so hard to fit in, when we are told not too by the One that grants us eternal life through the Gospel. Now, I’m not referring to the idea that we become monks or isolate ourselves on an island away from people and lost sinners. I’m referring to the fact that so many so called Christian’s are sometimes more fascinated with this world then they are with eternal things [ meaning standing and desiring to look into face of Jesus, the one that saved my wretched soul ]. Remember what Jesus said “I do not ask that you take them out of the world, but that you keep them from the evil one. They are not of the world, just as I am not of the world.” John 17:15-16. As Leonard Ravenhill boldly said “ Is the world crucified to you tonight? Or does it fascinate you?" See throughout the Scriptures we read passages like....... Isa 13:11 “I will punish the world for its evil, and th
Post a Comment
Read more
More posts