WHO IS LEADING YOU? 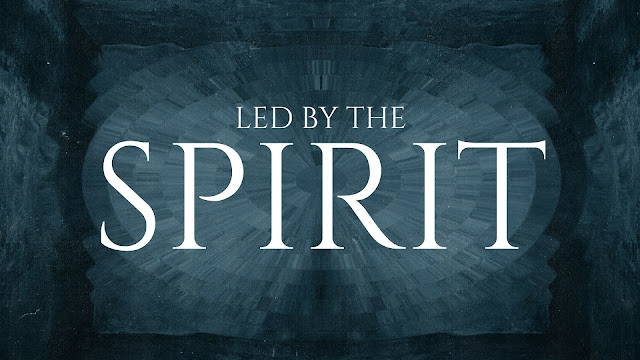 Rom 8:12-17   R Sproul said “Sometimes we behave and perform with our lives, not for God, but for an audience. “  According to Paul day by day we are constantly solicited to follow the flesh and this is why Paul encouraged us to constantly be putting to death the deeds of the body.  The freedom we have in Christ through the gospel is liberating and releases us from this body of death.  This is all due to the workings of the Holy Spirit in one’s life. “So we do not lose heart. Though our outer self is wasting away, our inner self is being renewed day by day .”  2 Cor 4:16 So then the question is “Who is leading you?” … The flesh or the Spirit.   Knowing our adoption is the work of God; and our expression of this adoption is at the highest of praise “Abba Father” ; this is all possible only through the work of the Holy Spirit.  Here is where Paul encourages the believer. “So then, brothers” is a reminder of the magnificent privilege of victory the believer has over sin, the
Post a Comment
Read more

NO LONGER SLAVES BUT SONS AND DAUGHTERS 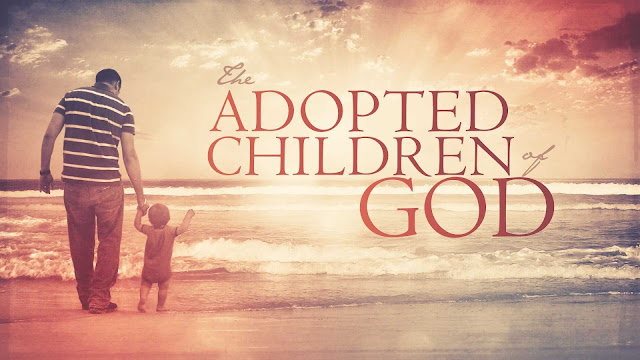 Rom 8:12-17   “Many years ago, a father and his daughter were walking through the grass on the Canadian prairie. In the distance, they saw a prairie fire, and they realized that it would soon engulf them. The father knew there was only one way of escape. So they quickly initiated a fire right where they were to burn a large patch of grass. When the huge fire drew near, they then would stand on the section that had already burned. When the flames did approach them, the girl was terrified but her father assured her, ‘The flames can’t get to us. We are standing where the fire has already been. ’”   That’s what our justification looks like in the Gospel.  This is why there is no condemnation for those  who are in Christ.  This is why what Paul says next is liberating for the child of God . (v12-v17) Read passage  It is one thing for God to pardon and spare us of eternal judgment, but it's altogether another to pardon vile criminals  and desire their company."  To be car
Post a Comment
Read more
More posts