Showing posts from May, 2017
Show all

LIVING IN LIGHT OF THE LORD’S RETURN PART 2 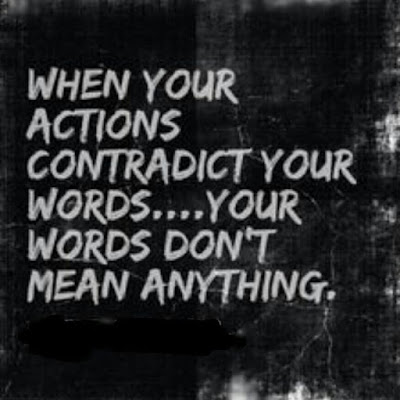 James 5:12 If you are ever called on to testify in court, you will be asked, “Do you swear to tell the truth, the whole truth, and nothing but the truth, so help you God?”  Are you violating Scripture to put yourself under such an oath?  Some Christians would answer, “yes.” by what they read in Matt 5:33-37 when Jesus said “Do not swear at all…” But this is where we need to be careful!  James says this goes beyond the taking of oaths or vows…He deals with the issue of truthful speech in midst of suffering.  Oaths ought to foster truthful communication, but in reality they had become a smokescreen for lying.  This portion of James letter seems out of place with the context that surrounds the issue of suffering.  But think about! If you have ever suffered you know the answer to this portion of James letter.  It’s easy to say things you do not mean, and even make bargains with God, when you are going through difficulties. For example  Lord if you get me through this sit
Post a Comment
Read more

LIVING IN LIGHT OF THE LORD’S RETURN PART 1 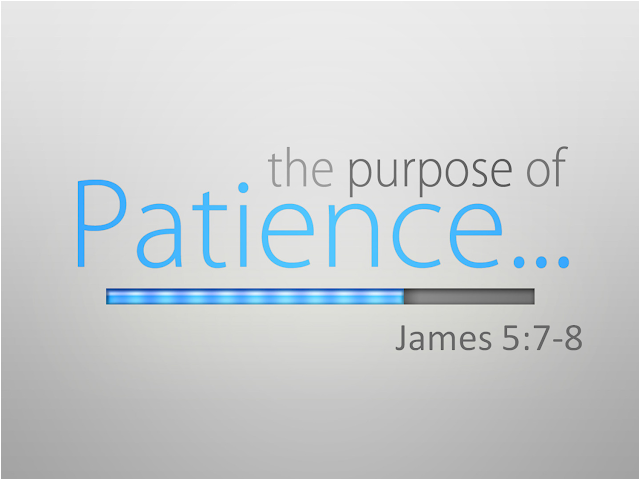 James 5:7-12 Patience and suffering in the same sentence seems like an oxymoron.  Its like oil and water, Sens fans and Leafs fans…they don’t work well together.  If you asked most people they would tell you that they don’t like suffering at all and the last thing they want is to endure suffering or for it to be prolonged.  But this is exactly what James is saying in his closing remarks.  Patiently wait in your suffering and persevere in the truth of the gospel.  Why? By the opening remarks of chapter 5 “Be patience or endure Christian, until the coming of the Lord.”  See suffering is part of the Christian life …….at some point in time each and every one of us will face some form of suffering in this life:  The suffering that the Bible talks about is so much more than your physical well-being, your finances, name calling or who unfriends you on Facebook!  The suffering the Bible talks about is the battle of the Spirit and the flesh as we patiently endure this present evil ag
Post a Comment
Read more
More posts